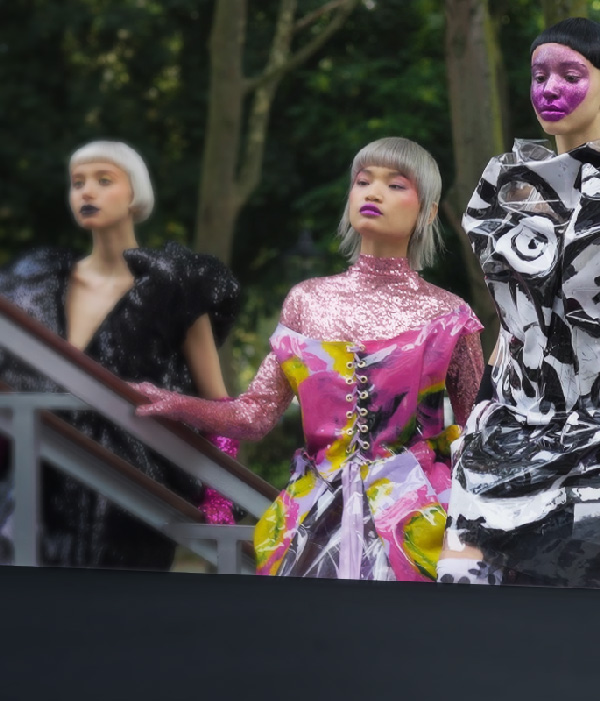 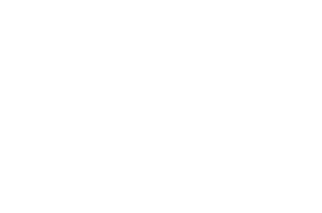 MORE ABOUT
OUR STORY

In 1983 hairdresser Tony Rizzo and his wife Maggie lost their first-born child, Valentino, to leukaemia at the tender age of 2 years and 7 months. They decided to hit back at this vicious disease in the best way they knew by engaging their many friends and colleagues in hairdressing worldwide in an entirely new and audacious charity fund raising event.

The Shows have grown into one of the most exciting and sought after events in the international hairdressing calendar. The flagship London Show is now in its 39th year, and has taken place in prestigious London venues including The Royal Albert Hall, The Hippodrome, The freemasons Hall, Excel & more. There have been Shows in Chicago, Bologna, Vienna, Moscow, Seoul, Italy and Tokyo. Proceeds of the Shows, now in excess of £12.5 million, were donated to Leukaemia & Lymphoma Research in the UK and to leukaemia charities in the host country.

In January 2012, to mark the 30th Anniversary of this unique fund raising initiative, it was decided to set up The Alternative Hair Charitable Foundation (Registered Charity 1147189).

The Foundation is a grant making trust committed to funding charities with established experience and expertise in the advancement of research into and the treatment and welfare of people suffering leukaemia and related cancers of the blood.

The Foundation wants to build upon the success the Alternative Hair Shows have achieved over the last 39 years by establishing a focal point for hairdressing, a profession renowned for its qualities of caring and generosity, to bring forward the day when leukaemia and other cancers of the blood no longer threaten the lives of our children.

So far, its declared aims are to support the outstanding work of Blood Cancer UK, which truly is making a real difference to the outlook for children with leukaemia. The Foundation is also working with world-renowned Great Ormond Street Children’s Hospital, The Royal Marsden & World Child Cancer an innovator which strives to spread successful treatment of childhood leukaemia to poorer parts of the world.

The Alternative Hair Show has been an important event in many people’s lives since the first show, 39 years ago. Inspiring, informing and entertaining, Alternative Hair is unique in the content it shares with the audience, and the funding it achieves for its charity, raising millions of pounds for Leukaemia Research and supporting families with a sick child.

I am honoured to have supported Alternative Hair, as a hairdresser and now as Global President and my respect and admiration for Alternative Hair Founder, Tony Rizzo, continues to grow.

Sadly, our world changed last year and for the first time ever, we could not share the creativity of the global artistic teams in a live show. Deciding to make the show virtual, enabled us to reach a huge audience and the response we received from the international hairdressing community, encouraged us to once again make the Alternative Hair Show virtual, streamed to your TV, desktop computer, laptop, tablet or phone.

Not only will the Alternative Hair Show be virtual, it’s will also take place over 2 days – on the 9th and 10th October.

On the first day of this year’s Alternative Hair Show, not only will you be able to see the finals of the International Visionary Awards, you will also see the very first New Visionaries Show.  It seemed only right to take the work of some of the winners and finalists of the International Visionary Awards to the next level, so I am truly excited we are able to extend the Awards to now launch the first ever New Visionaries Show. Don’t forget to join us!

The second day, Sunday 10th October, will bring you presentations from some of the top artistic team from across the Globe and as ever, we are eternally grateful for the incredible support these teams bring.  Not only do they create incredible presentations, they fund their own shows with content that’s always inspirational.

Tony and I hope you will tune in on the day to enjoy the fantastic presentations from teams that have worked so hard to make the 2021 Alternative Hair Show, Illuminare,  a huge success.