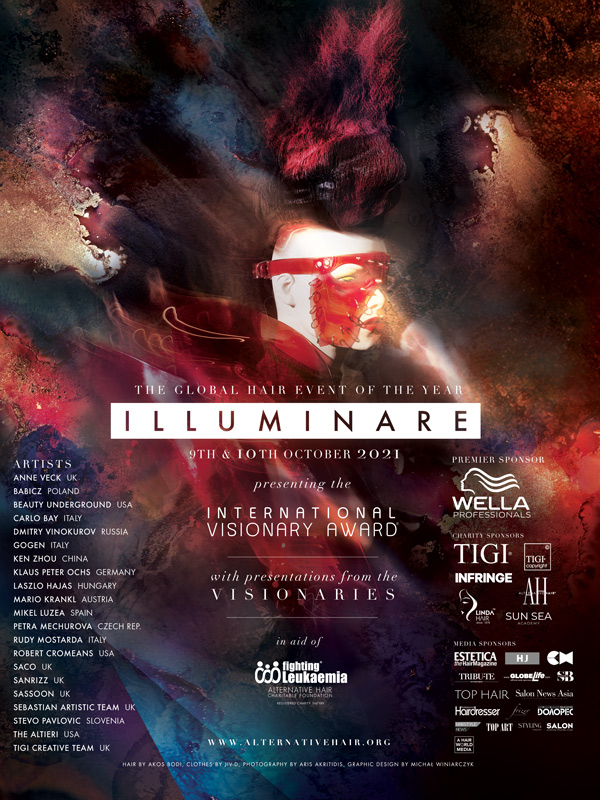 The first virtual Alternative Hair Show aired as planned across social media on Sunday 11th October with huge success. To date the show got over 314,000 views reaching 788,000 people worldwide. In fact, only a few minutes into the show the Alternative Hair website crashed as 1000s of people tried to view the show!

International artistic teams, most of whom had previously appeared at the live shows in London, created presentations in their own countries with their personal interpretation of the theme: IMAGINE. From fields and studios, to salons and historical buildings including the magnificent Duomo in Florence, the backdrops themselves were inspiring and the work showed an incredible attention to detail and the vision to create something amazing within the close confines of today’s world.